This is the happiest week of my life.  Why, you ask?

I LOVE TV.  Starting this week, as I’m sure most of you know, unless you are like Peter and don’t watch TV in which case I judge you, all of the fall premieres begin.  Since I am addicted to TV, I of course see a commercial for a new show and say, “Oh MY, I think that I would just LOVE that TV show.”

Unfortunately, I’ve been quite busy lately, so my TV watching has been quite lax.  Thank GOD for the internet is all I have to say about THAT.

In case you were wondering, these are the TV shows that I will probably be addicted to this fall:

Dancing with the Stars.  (Already addicted) I got hooked on this show last fall when I was nannying, and then the 6 year old twins that I was nannying got hooked on it too.  I never realized how many B, C, even D rated actors/actresses/athletes/models/singers there were until I started watching this show.  I missed last night’s premiere because I was eating sushi with Kim and Peter, but alas, I will watch the results show tonight and be just fine. 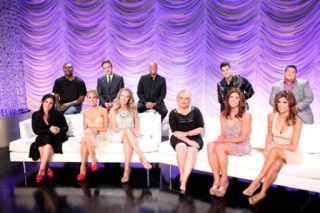 The Playboy Club.  (New addiction) Series premiere.  Missed this one too, but I’m enthralled by the TV show because there was a real live Playboy Club in Lake Geneva where I grew up.  And I really like drama. 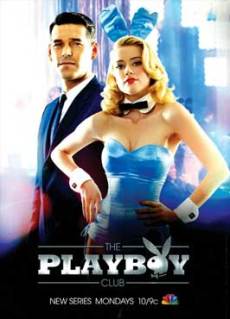 Glee.  (Already addicted) I like singing.  I like dancing.  I like watching people do both.  Here’s to hoping that this season is better than the last one with more Lady Gaga. 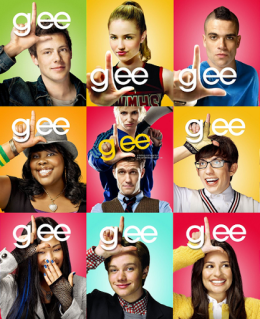 Dancing with the Stars.  (See above) Well I have to see the results from the dancing night, now, don’t I??

Ah yes, Wednesday, possibly my favorite TV night of all!!

America’s Next Top Model.  (Already addicted) If your last name is Vanderstappen and you are a girl and you grew up on Mohawk Road and are under the age of 50, you love this show.  It is on constantly at my parents’ house on the weekends when Bravo or Oxygen or sometimes VH1 does a marathon.  It doesn’t matter that we see 2 seconds of the episode and know who wins the cycle AND who will not be going on to become America’s next top model.  We watch it anyways.  Even my dad knows who is getting kicked off.  The CW has done this wonderful thing called ANTM All Stars this season.  I AM REALLY EXCITED.  And so are my sisters.  But I missed the first episode.  Don’t worry.  I’ll catch up. 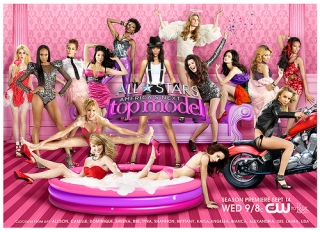 Modern Family.  (Already addicted) If you haven’t seen this show, I highly recommend it.  It makes me laugh every time and it’s won a ton of Emmys and stuff, so I know I’m not the only one laughing.  Laugh with AMERICA, people, and watch Modern Family.

The Middle.  (Already addicted) A TV show about a family growing up in the Midwest?  YES PLEASE.  Peter saw one episode of this show and still talks about it.  And he only saw it because I was watching it when he came over, and I told him that I wouldn’t talk to him until it was over.  It was a new one, stop judging.

Revenge.  (New addiction) Since they cancelled one of my other shows that I loved (Brothers and Sisters), I want to watch this brand new series because one of the actresses that was in Brothers and Sisters is in it.  And who doesn’t love watching the ritzy people of the Hamptons deal with all of their rich people problems that I’ll never understand?  I do!

Thursday and Friday there aren’t really shows on that I’m addicted too.  I really like The Office, but it’s not a show that I need to tune into every week, especially when I have a full schedule like the one above.  On Sunday I’ll probably watch the new series Pan Am, because I just know I’ll like it.

So anyways, please don’t try to talk to me between 7 and 9 (but sometimes 10) PM CST Monday through Wednesday because I probably won’t answer since I will be busy watching TV.  You probably shouldn’t talk to me on Thursday either, because I’ll be watching the shows that I missed earlier in the week, since on Wednesday ANTM is at the same time as Modern Family.  Decisions, decisions!!

Good thing I don’t have cable!!  Otherwise I wouldn’t make it to work ever on time!

Mom, aren’t you so proud to have raised a daughter like me???